You’ve got love. What else matters?

When we arrived at the village of the Sea Gypsies, my heart sank.

It was dingy. It was depressing. Just a tumble of one-room shacks and fishing nets. 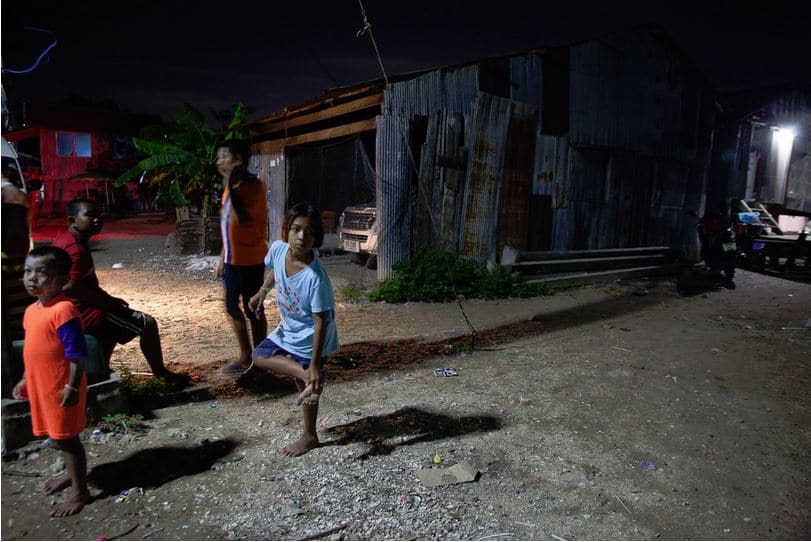 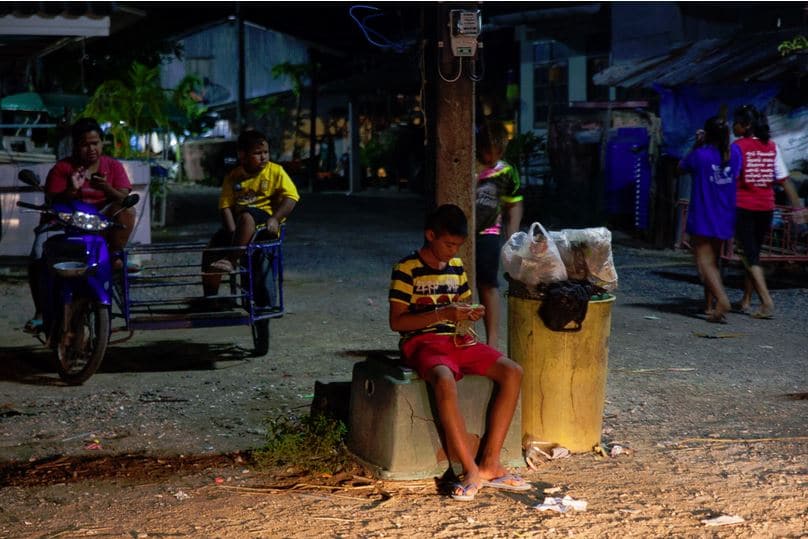 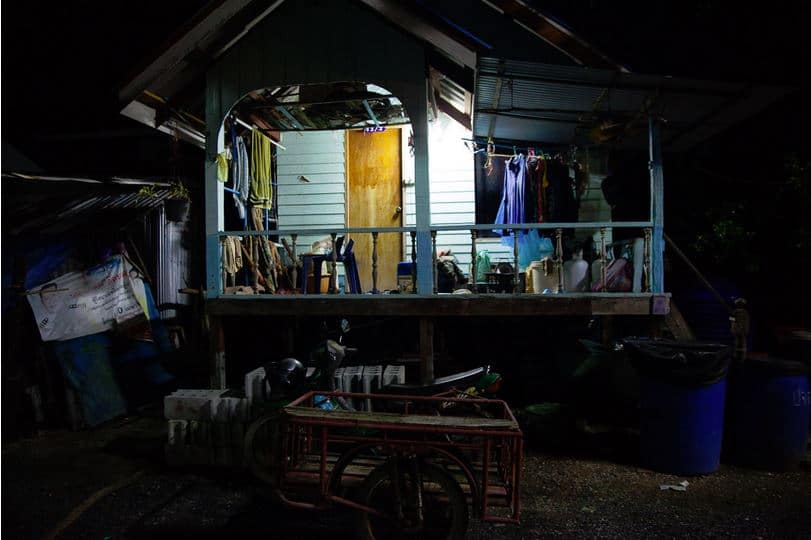 I look around — at the women who had paid tons of money to attend a transformational retreat in Thailand, led by me — and almost felt like apologizing.

In my mind, I was thinking, “Yikes. Sorry, guys. I thought this village was going to be super charming and beautiful. Not like… this.”

God, was I an idiot.

I didn’t realize that I was about to get a life-defining lesson. We all were.

The secret to happiness, spelled out, right in front of our dumbfounded, Westernized faces.

The Chao Lay — or Sea Gypsies, as they’re often called — are Thailand’s only indigenous people. For centuries, they have lived on the coast. They build their own homes. They build their own boats. They fish. They swim. And up until recently, they never used scuba equipment, even when diving impossibly deep.

When the tsunami of 2004 devastated Thailand — crushing cities, leaving a quarter-million people dead or injured — the Sea Gypsies did not lose a single member of their tribe.

They paid attention to the sea. They saw it draw out, dangerously far from the coastline. They knew the signs. They gathered together at the top of the tallest cliff. They saw the tsunami come in. And while the “smart” and “educated” wealthy people in the cities were killed… they lived.

After the disaster, a reporter asked one of the villagers, “Aren’t you sad? Seeing your entire village washed away? All of your homes? Your belongings? Your boats?”

“We are all alive. What else matters? Everything else we can rebuild.”

Hearing this story from our tour guide, Chaia, my eyes started welling with tears.

Walking through the village — where nearly every single person waved, smiled, and invited my entire group inside for dinner — I almost lost it.

If a group of total strangers strolled by my four-bedroom home in an affluent neighborhood in Indiana, would I wave and beckon them inside to share the meal I’d just made?

I have never witnessed such generosity and graciousness in my entire life, from people who — materialistically speaking — have “so little.”

The reality, of course, is that the Sea Gypsies are rich beyond imagining.

They have the treasure that millions, if not billions, of people are seeking — through therapy, coaching, anti-depressants, workshops, seminars, forums, support groups, and all the rest.

We entered the village with skepticism… and pity.

We left with tears in our eyes… for a completely different reason.

We are the people who need to consider a different way of living.

Literally: almost nothing at all.

It’s not really about earning, achieving or acquiring.

It’s just a matter of getting your priorities in order.