The worst thing ever.

Have you seen Ocean’s 8 or Crazy Rich Asians or maybe you tuned into a recent episode of Saturday Night Live? Then you’ve had the pleasure of seeing the hilarious and multi-talented actor/comedian/rapper who goes by the name: Awkwafina.

During an interview on Late Night with Seth Myers, Awkwafina tells a story about this one time she got fired from a job that she really needed.

This was a few years ago, back when Awkwafina was an unknown, struggling performer. To pay the bills, she got a job working for an agency that did PR and Publicity. Publicity wasn’t really her passion (to be honest, she barely understood what “being a Publicist” even meant) but she was living in NYC, one of the most expensive cities on earth. She needed money and this was the best job she’d ever been able to get. But her real passion was rapping and making music.

After one of her music videos went viral—it’s a song where Awkwafina raps about her amazingly powerful and glorious vagina—she got fired immediately. Apparently, her employers felt the whole thing was offensive and inappropriate. 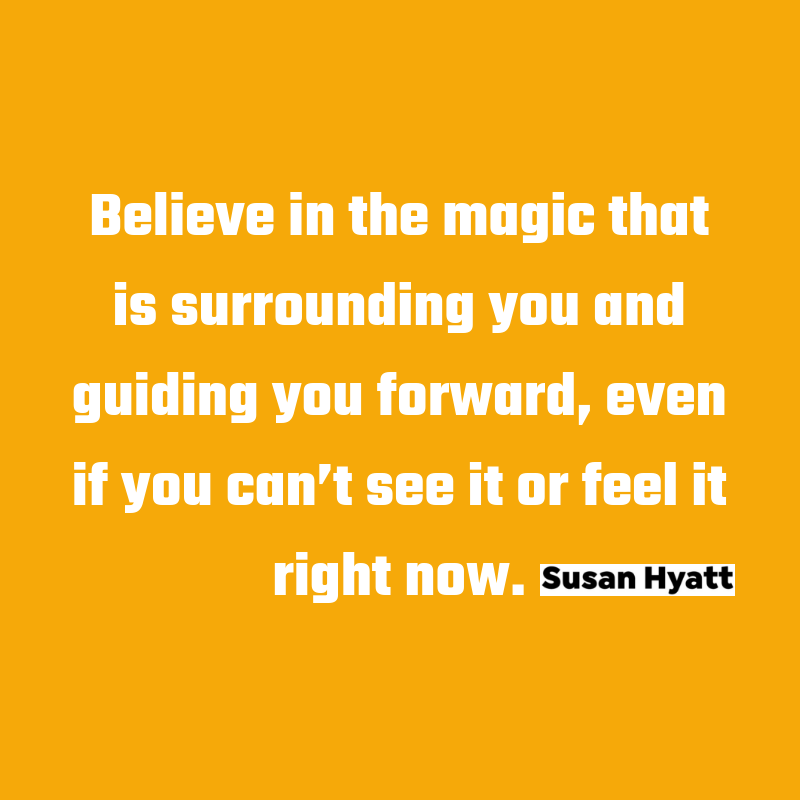 At the time, getting fired felt like the worst thing imaginable. Awkwafina was crushed. She felt, in her own words, “disgraced.” She was extremely stressed about money. The whole thing felt like an epic disaster.

Then a few years later—after a great deal of faith and art and hustle and hard work—Awkwafina landed a break-out role in the movie Ocean’s 8.

One night, after filming wrapped for the day, she was walking back to her trailer—feeling amazingly grateful and humbled. It was a beautiful, crisp night in Manhattan and she happened to glance up… and… she realized she was standing right in front of her old office building. The place that had fired her.

Except now, all her old coworkers are still stuck in that office building and meanwhile Awkwafina is making a huge blockbuster movie with her new coworkers: Anne Hathaway, Sarah Paulson, Cate Blanchett, Mindy Kaling, Helena Bonham Carter, oh, and Rihanna.

L to the O to the LLLLLL.

This story perfectly illustrates how bizarre and wonderful life can be—and how much can change in just a few years. (Or even just a months or weeks.)

What feels like the absolute worst thing ever might be no big deal—or a major blessing—a few years from now. Getting fired, getting dropped from your label, getting a “no” when you hoped for a “yes,” a rough break-up or divorce, all of these agonizing moments might be pushing you towards who you are truly meant to be.

Is it the worst thing ever? It sure might feel like it. And also, simultaneously, all of this might be leading you to the absolute best thing ever.

Trust in this. Have a little faith. Believe in the magic that is surrounding you and guiding you forward, even if you can’t see it or feel it right now.

But the magic is real, too.