Hello and happy Monday! This is Susan Hyatt and it’s GO time. This is episode number 123.

In today’s episode we’re talking about how to make sure you’re not overloading yourself with TOO many projects at the same time. It’s common sense, of course, but something we often forget!

Earlier this year, I was leading a seminar for a group of entrepreneurs.

The topic was how to set goals and set yourself up for a successful and profitable year.

I was talking about how to look at the year one quarter at a time: first quarter, second quarter, third quarter, fourth quarter.

You want to fill each quarter with money-generating activities—product launches, program launches, and so on—but you also want to make sure you’re not overloading yourself with TOO many projects at the same time. It’s got to be realistic and balanced.

This is common sense, of course, but it’s something we often forget.

So I’m standing in the front of the classroom, drawing a diagram with four sections, and filling things out with my own plan for each quarter.

Then a woman raises her hand and says to me, “But Susan, it looks like your first quarter is really, really busy. How are you going to do all of that stuff you wrote down?”

I looked at her. Then I looked at the diagram I’d drawn. And then I realized, “Aw crap. She’s right. My first quarter looks pretty nuts. What was I thinking?”

Later that day, I spent some time reevaluating my plans. Ultimately, I had to make some tough decisions, including canceling a program that I’d intended to run for a third time. I’d been planning to open enrollment for that program soon, but after that seminar I realized, “I just can’t.”

This experience provided an important reminder for me: we have to be very mindful about how much we load onto our schedules. It’s so easy to say “Yes” to waaaaaaay too much. Whether you run a business or not, we all have to careful about this.

Later that same year, I found myself in a similar situation. I announced two international retreats that I’ll be leading in 2018, and both of them filled up very quickly.

Then I started getting emails from people asking, “Will you do any more retreats in 2018? If so, when? Where? I want to make a deposit! I want to come, please!”

As a business owner, this was a dream come true! Customers were literally emailing me saying, “Take my credit card info! Charge me for a deposit! I want to work with you!”

I REALLY wanted to email them back and say, “OK! Great! Let’s do this! I wasn’t planning to do any more retreats next year but since you’re so enthusiastic, I will just whip something together!”

HOWEVER… I forced myself to close my laptop and step away for 24 hours before responding. It was hard. I practically had to sit on my hands to stop myself from emailing them back right away.

But I am so glad I forced myself to take a 24-hour waiting period. This gave me a chance to look more closely at my schedule and my plans for 2018, and to think about how I want next year to feel. And ultimately, I decided, “As much as I’d like to, I really can’t add another retreat to my schedule next year. My schedule is already full enough.”

So, from now on, I am implementing a 24-hour waiting period for pretty much every decision I need to make.

This is such a simple change, but for me, it’s already making a big difference.

It’s so tempting to say “YES” in the heat of the moment when you’re flattered and overwhelmed with excitement, but that’s not always the right move. Give yourself a moment to breathe and think. Again, this is one of those dead-simple, obvious things that we often forget.

So, whatever you’ve got sitting in your inbox right now, whatever needs to be handled or decided, give it 24 hours.

Then make your move. 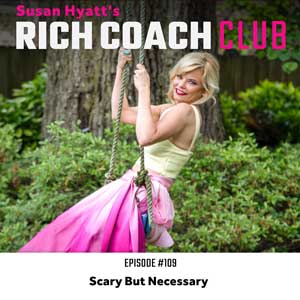 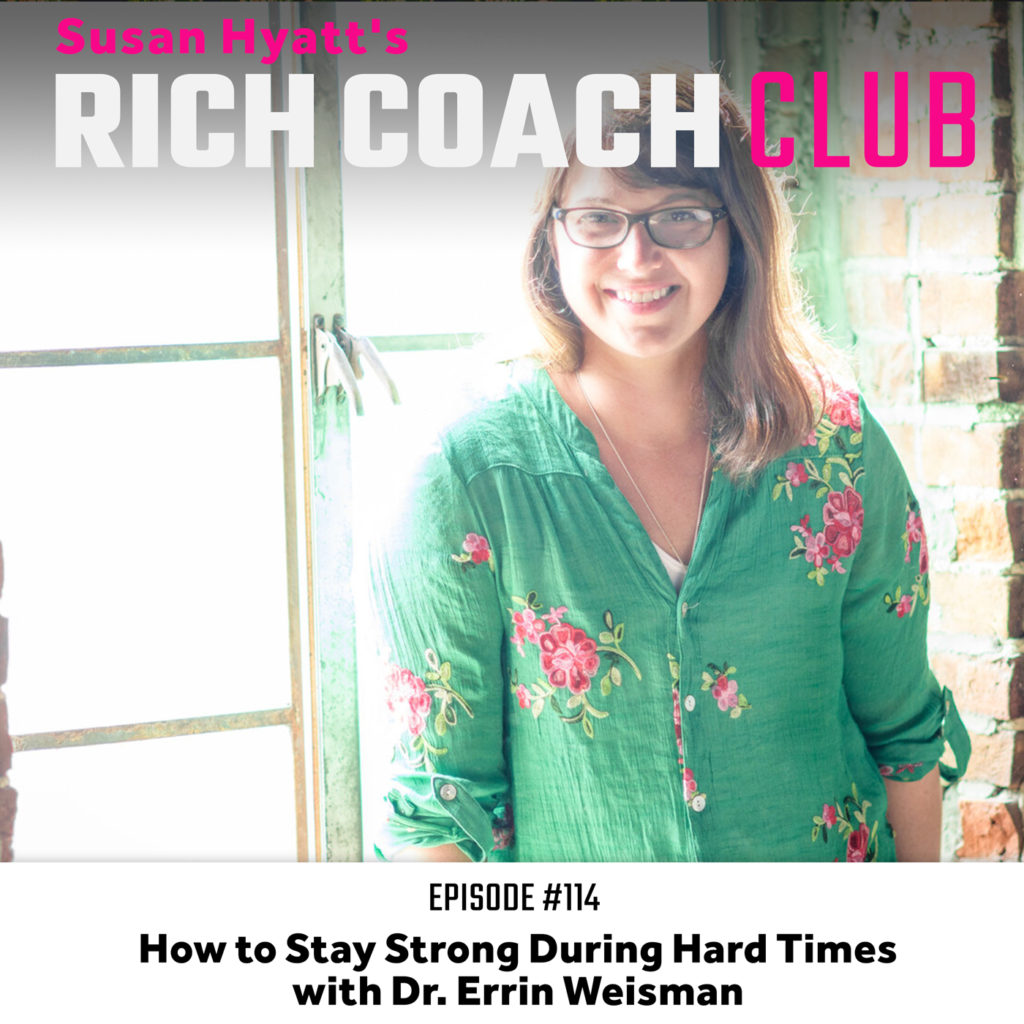 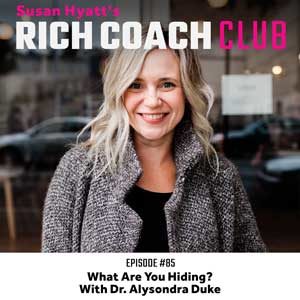